Daniel Matsunaga
is a Brazilian-Japanese model and actor. He became known in Philippines
by appearing in Cosmopolitan Philippines’s September 2009 Cosmo Men
supplement. He recently did a photo shoot for SM Men’s Fashion. It seems
that they had fun while travelling to Ipil Island. Better pic after the
jump! 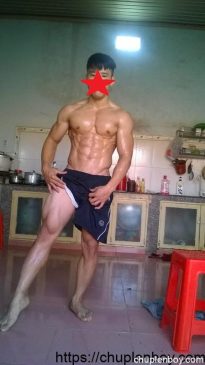 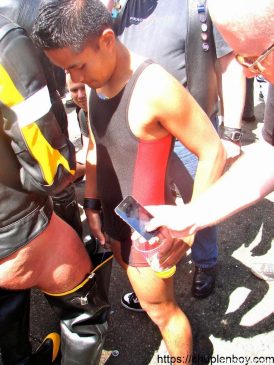 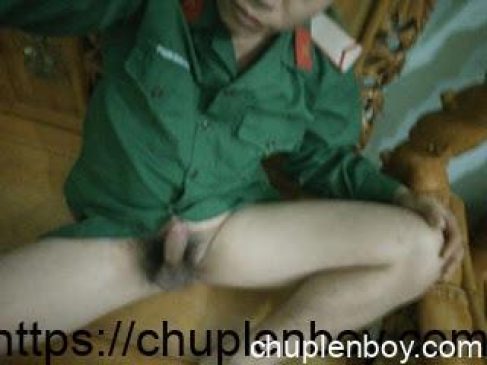